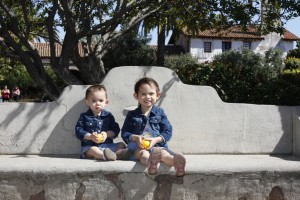 We loved our visit to the Mission. The girls ran crazy through the gardens, smelled more flowers than they ever have, picked fruit from trees and explored the old mission. The staff was really welcoming and even picked some fruit for the girls. Then, the girls carried the fruits for hours.

Here are a few cute snapshots of the girls during our most recent adventure: 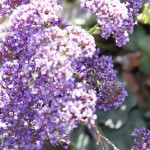 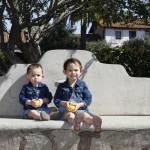 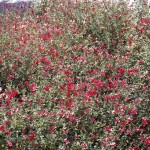 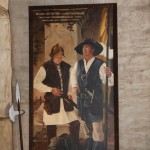 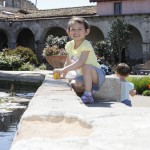 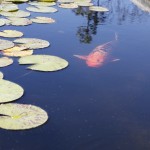 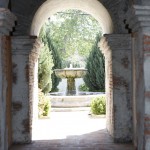 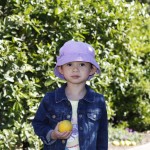 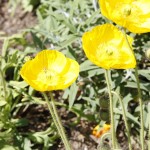 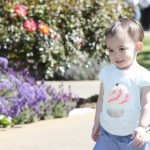 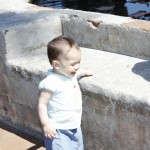 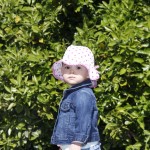 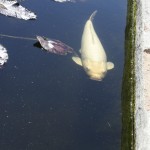 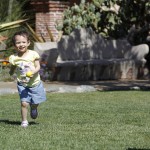 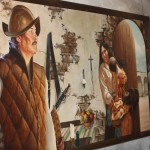 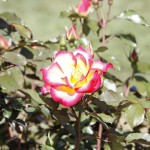 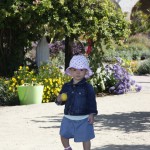 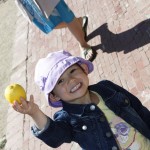 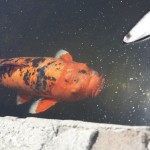 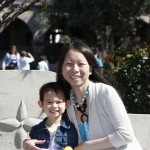 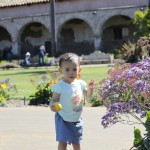 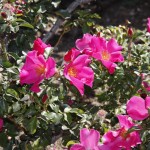 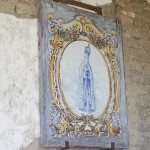 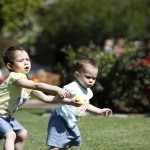 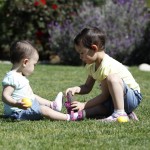 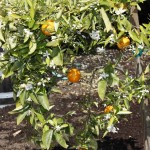 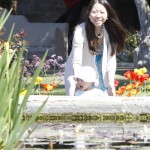 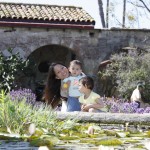 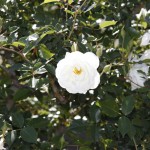 The Mission’s history is pretty interesting, here’s a quick run down:

This site uses Akismet to reduce spam. Learn how your comment data is processed.